“After working all day in a mason, I work as a rickshaw-pullar overnight. Due to lack of money It is very difficult for me to bear all the expenses to support my parents. On top of this, I had to cover all my educational expenses solely by myself!

Md. Ashraful Islam Habiganj, a resident of Singh village of Bulla Union of Lakhai upazila. The son of Askir Mia. He is the fourth of three brothers and two sisters. He is studying in the second year of his undergrad in Shikindra College. After the SSC, he was looking for a job. But he did not find a single job anywhere. After getting marriage, two brothers separated from the family. Ashraful is now under the responsibility to take care of his parents solely now. 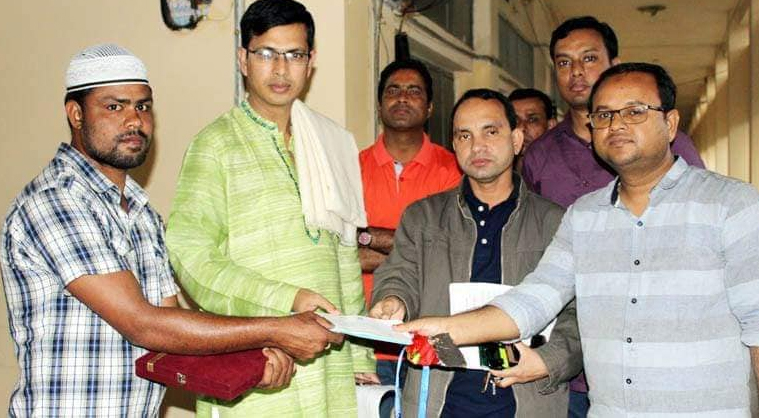 Ashraful is working as a mason assistant in a house closer to the Fire Service Road area of ​​Habiganj City. In addition, he is studying in the second year of his graduation in Sachindranath College. He is not satisfied with his earning since this little amount of salary is not keeping his parents happy. Thus this young man used to work as a Rickshaw-pullar as well overnight beside his masons job.

Since 11am of each day, he has to go to masonry work. After doing that job until 4pm, he rush to teach a student at 5pm. Later, he goes out with his rickshaw after 12:00 AM midnight. During the mid night, when everyone was sleeping deep, he provides the ride to those people who needs ride at such late night till 5am.

This young man, who worked hard over the day and night, and wish to keep his parents happy, lives in a chaotic room. The hard-working young man now dreamed of involving in a government job, in future, so as to he could be able to take care of his parents very well.

Ashraful said, ‘I want to live together with my parents. But due to financial condition, the elderly parents have to be left in the village.

Ashraful Islam (left) and Sangita Bhattacharya (right) in the picture. Sangita took charge of his education for one year.

-This is the story of our “Ashraful! This is the story of our “Ashrafuls”. We have lot more stories about him. Shoily foundation wishes to stay with such talented but needy students with all-about support. In reality, our point of view diverts while we keep in touch with those talents. It’s not we, rather those inspirational highly motivated and talented peoples, by pointing out their finger, are teaching us what is the meaning of life.

Sangita Bhattacharya, who is respected sponsor of Ashraful, is committed to cover all the scholarship fund for Ashraful, for the session years of 2019-2020. Sangita finished her graduation from the University of Lethbridge in Alberta, and now serving in a renown company as a engineer in the same city. We endlessly acknowledge Sangita for her generous support towards Ashraful. While we were searching for a sponsor, Sangita came forward to support him with full enthusiastic while she was in maternity leave even. She is having to cover all his scholarship fund for a year. Besides the financial support, Shoily foundation will also provide mental and higher education consultant for the candidate. Until the dream of all award winners is fulfilled, Shoily foundation will try its best to stick to them. We feel very happy, while we think how much contribution will be made with these small amounts of money. we thank all ‘present’ sponsors and ‘to-be’ sponsors for this year.

The Shoily foundation team member, who worked restlessly for this project, Mr. Ahmad Bashir is working in Dutch-Bangla Bank Limited as a Relation Manager. Besides, we remember all the great support and contribution coming from the Additional Deputy Commissioner (General) Fazlul Jahid Pavel. We greatly acknowledge them for their valuable time and all-out support.

Footnotes: This picture and content have been published combining the report by the journalist Kazal Sarkar’s and Shoily Foundation. 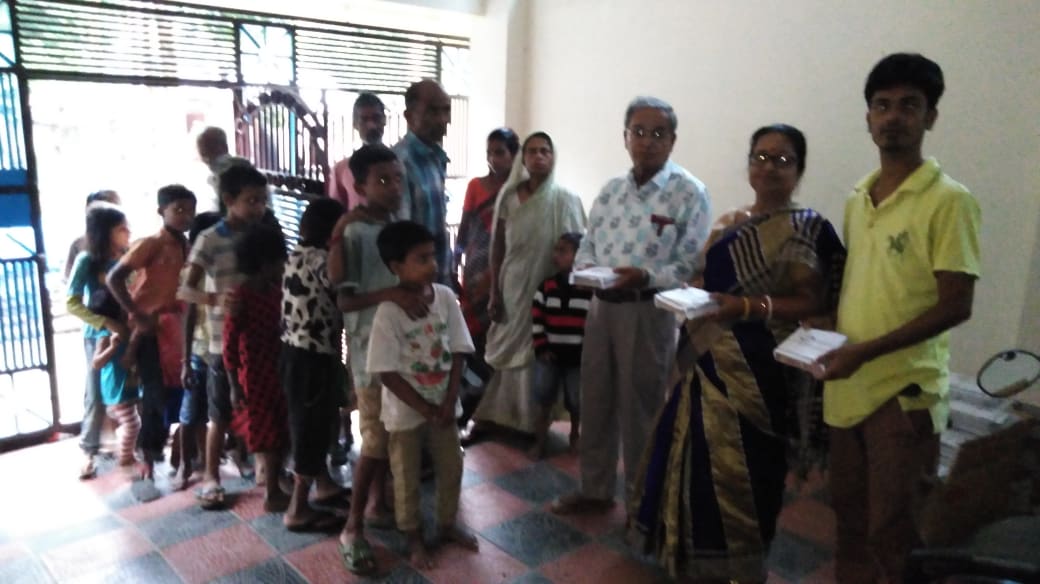 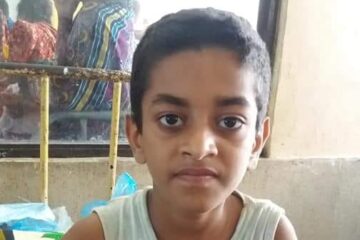 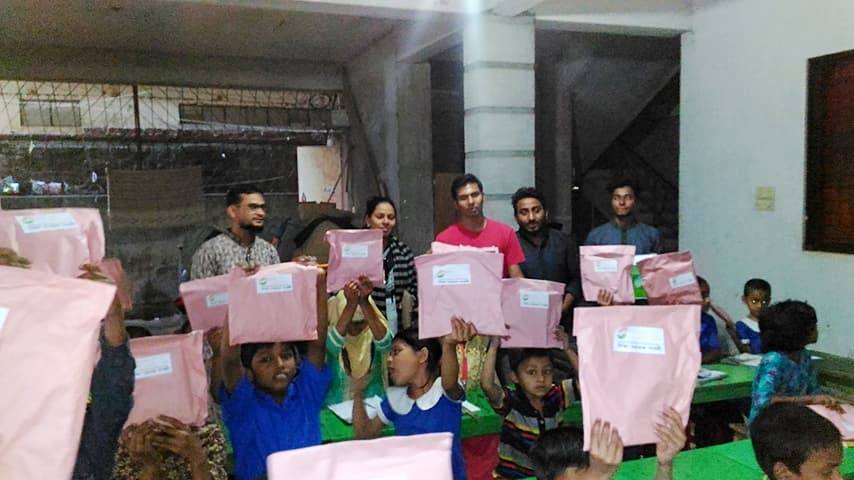