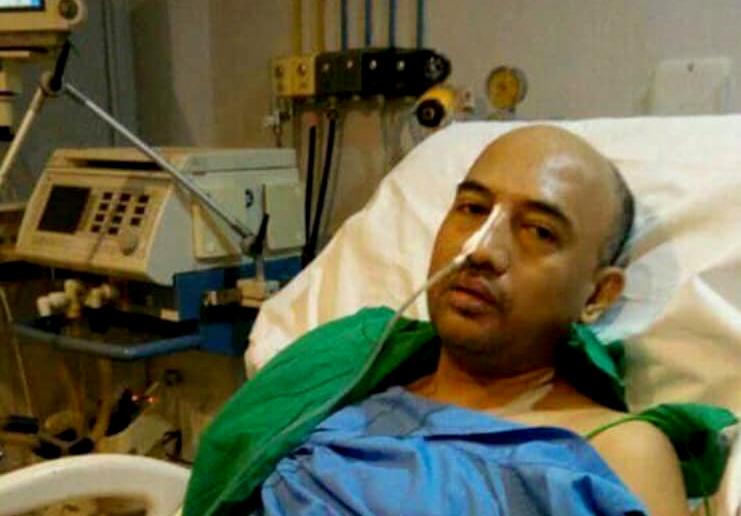 Ripon Dey (On behalf of Alomgir Hossain): Our elder brother Allama Vai, the former students of sixth batch of Physics department, SUST. Someone in our contemporary batch might have no idea how to introduce Allama. One of the most familiar faces of the campus – whether in the procession of student demand, until the last bus left in the evening of 8 o’clock in the afternoon, on the campus campaign, Rim’s event, or in the mini-auditorium during the theater sessions plays, or at the get-together of student reunion. None could play better than Allama vai in the campus in our era.

In 2012, while he was diagnosed with the chest X-ray, it was found to be a complicated problem inside Allama vai’s chest which is capable of playing an amazingly beautiful flute. The name of the problem is Thiamoma.

Between 2012 and 2017, two very complex surgical procedures were performed in Tata Hospital in India. They had to cut down his large part of the lungs, diaphragm. The surgery was very complex, and there was no guarantee of survival. Allama vai returned – due to the grace of the almighty, due to the supplication of loved ones and his incredible hardness. But the problem did not leave him still.

Over the past two years, Significant diagnostic procedures had been performed, and it is found that his problem is not just Thaioma, but also ThaiMoric Carcinoma. A medical treatment has been made for this complex disease under the overall supervision of Dr. Virat Lassunronsiri of the Oncology Department of the Samitivedge Hospital, Bangkok.

The only way to cure this combination of chemotherapy and immunotherapy is the only way to treat him. The treatment for one year is very addictive – only Rs. 60 lakhs for the required medicines. The cost incurred is not less than Tk 75 lakhs.

From 2012 to 2018, Allama vai fought alone. Our elder brother with great self-esteem did not ask for any support from anyone.

On the contrary, during the treatment at Tata, Shapiprabi, another student, thinks about Zahir, helping him raise his fund. At the end of the day, many of us are with limited human resources. Allama vai is no exception. He can not stand alone.

Among the many things that we can really boast about human being, it is my best to try to stand by others while at somebody’s danger. Regardless of the request, let us stand beside Allama vai. The amount of money is not very big, but believe it is possible that we all try together. Nobody has the power to save anyone, but everyone has the power to stand by. Let’s stand beside Allama vai according to his ability. Specially requested to all my the facebook friends.

For any information related to Allama’s treatment, please contact me for any type of papers. If you send your email ID to the us, I will share any required information.

Lastly, for Allama vai, I want to pray from everyone. And if for some reason someone has trouble using it or using words, apologize for the welfare of Alamma vai. I believe that Allama vai will be well-pleased with the kindness of the widows, in the prayers of all and by our small but collective efforts.

The photo was posted on his own, January 2. Wrote, “Still not released”. If everyone tries to get together and the mercy of the winner, then surely, we will win!

If you want to be a part of fundraising by donating whatever you can, we will be glad to carry those amount toward Allama vai.

Yes, we can stand beside Allama Vai.

Thanks to all in advance for any contribution. 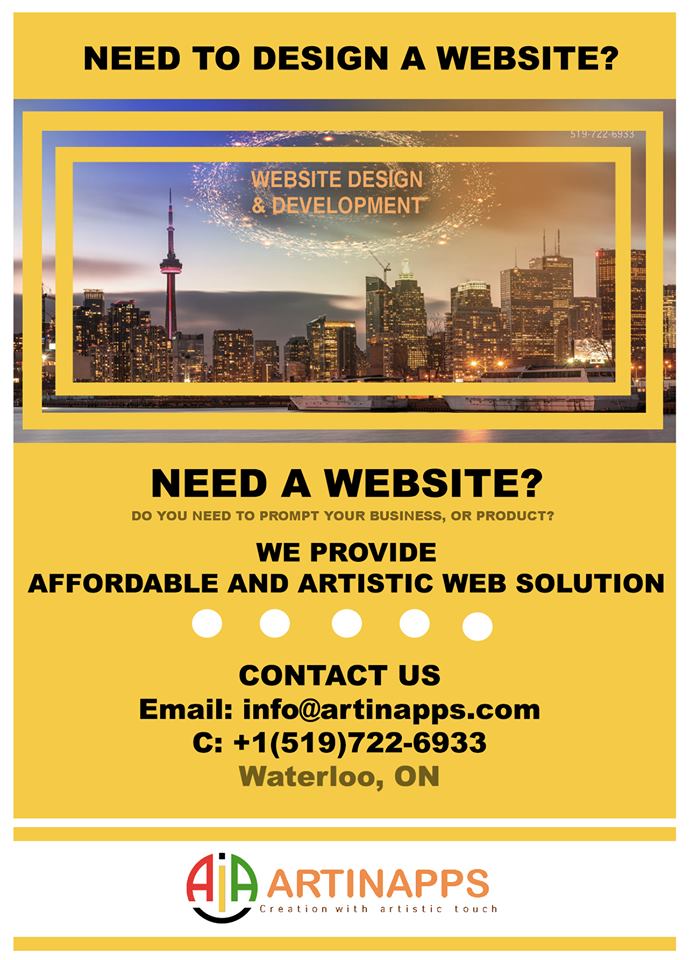 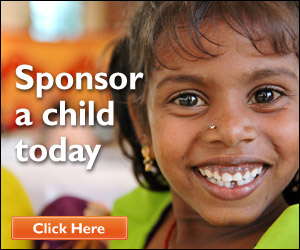 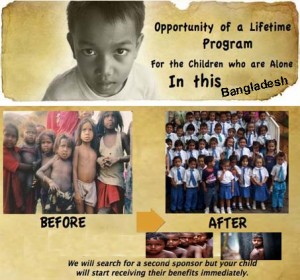 SHOILY Foundation is a non-profit organization catering to the support of Bangladeshi people from socially and economically disadvantaged background. Furthermore, the integration of numerous ‘Hand to Hand’ to the organization’s core cooperative program ensures the sustainable growth of the financially insolvent communities the beneficiary groups come from.